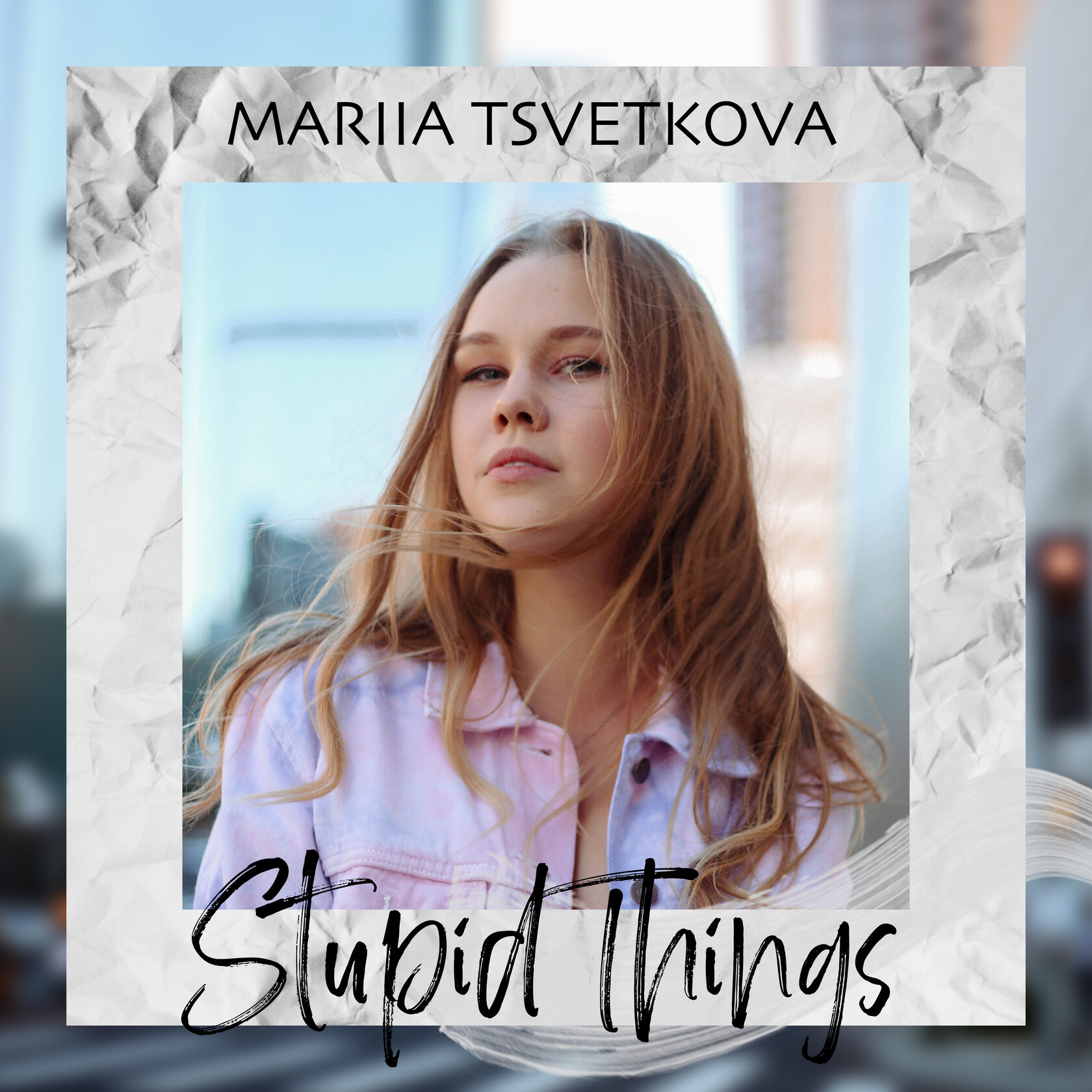 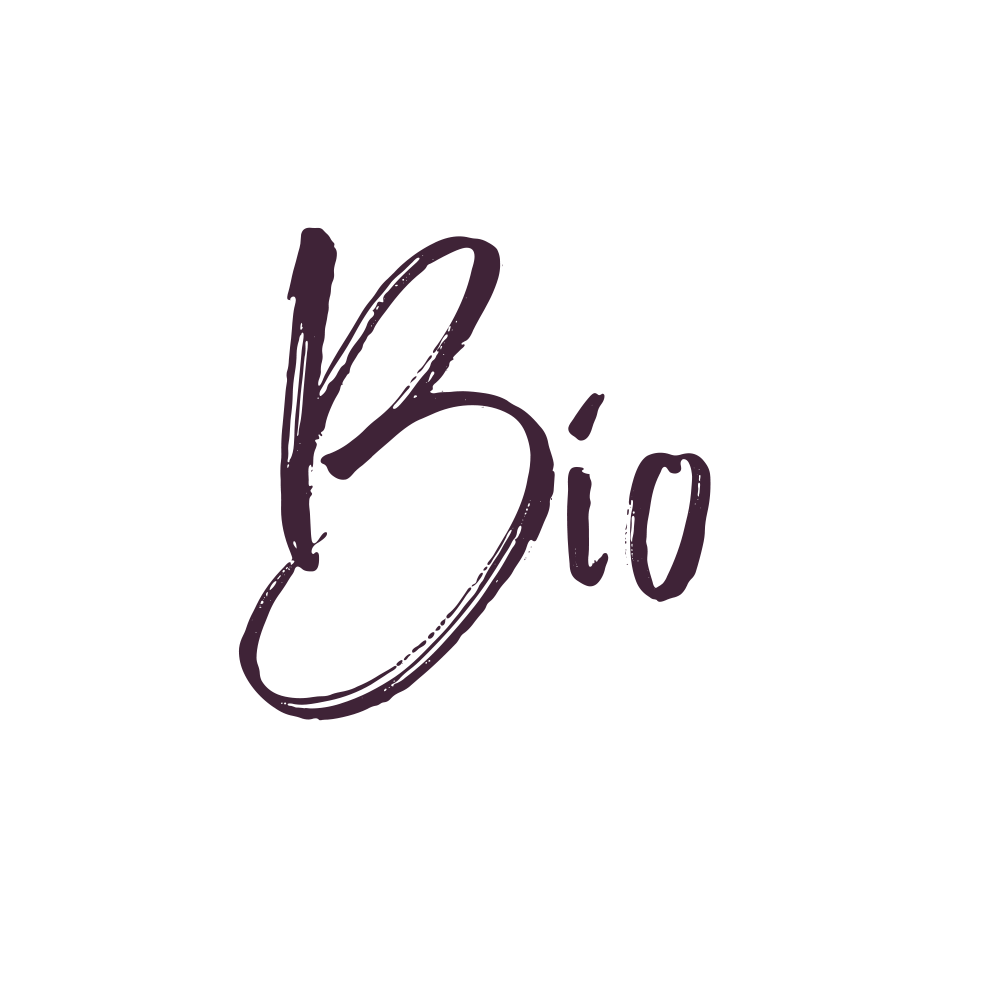 Mariia Tsvetkova is a Los Angeles based singer-songwriter. Gravitating towards the music of Adele, Alicia Keys, Andra Day, Ed Sheeran and Etta James, Mariia started her career performing her
original music in local venues with her live band. Her sophisticated pop sound is rooted
in a wide range of influences from her experiences traveling and performing at concerts
and festivals around the world.

In May 2019, she was invited to attend SongwriterCamps in Palm Springs, hosted by hit
songwriters Pam Sheyne and Richard Harris, where she attracted the attention of
Nitanee Paris, Director of A&R at ArtistMax, a Los Angeles based artist development
and education enterprise founded by Grammy-winning producer Ken Caillat (Fleetwood
Mac; Colbie Caillat). She was signed by Caillat and ArtistMax shortly after that.
Since then, Mariia has been working with many world-class writers and producers. Her
debut single "Stupid Things" was produced by Caillat and Chen Neeman (Miley Cyrus,
Demi Lovato, Selena Gomez), and her second single "Stay Up And Fight" was a
collaboration with Russian pop artist Franklee (The Voice Russia), produced by Caillat
and Mark Dorflinger (Andre Merritt, NBA Youngboy, Kiara).

Mariia's new single, "Love Is A Big Word", was written by Mariia and hit songwriter Pam
Sheyne ("Genie In A Bottle") and British songwriter/record producer, Martin Sutton
(Celine Dion, LeAnn Rimes, Backstreet Boys). It was co-produced by ArtstMax with
Mark Dorflinger and Nitanee Paris and mastered by Rob Kleiner (Andra Day, CeeLo
Green, Flo Rida). This honest and relatable pop song is about being on the other side
unrequited love; and Mariia's stunning vocals express that emotion beautifully.
Booking:
nitanee@artistmax.org
mariiassongs@gmail.com
Single
"Stupid things" 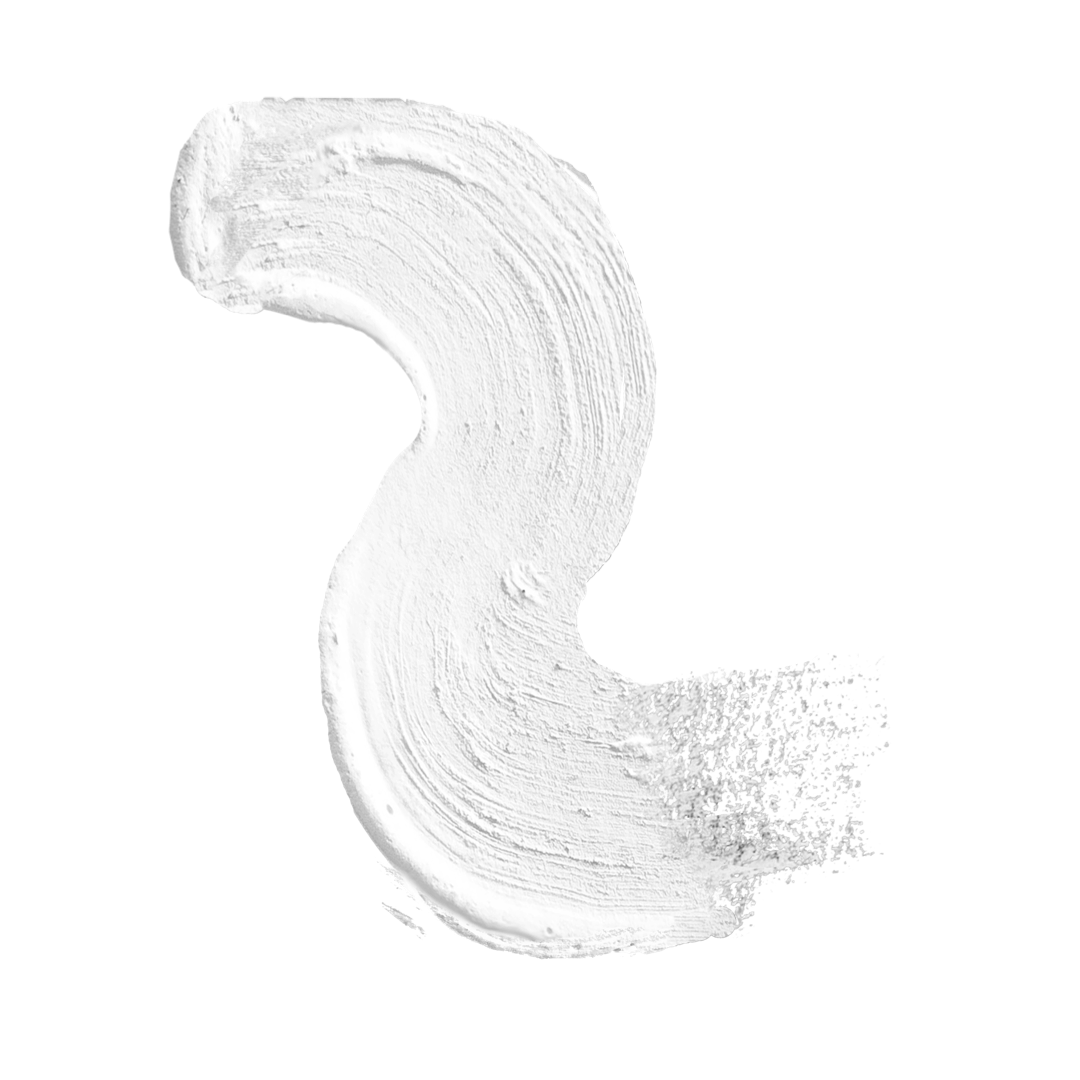 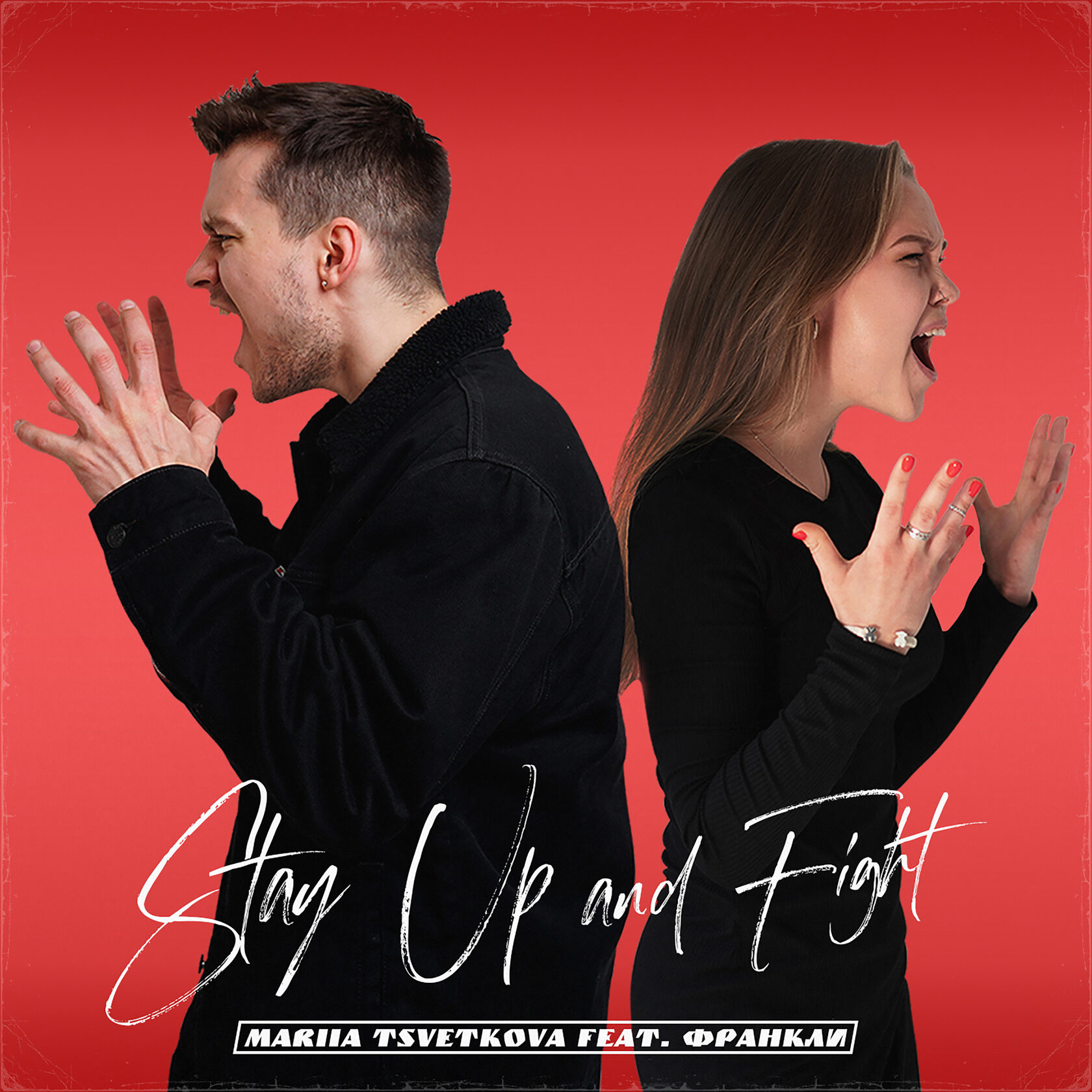 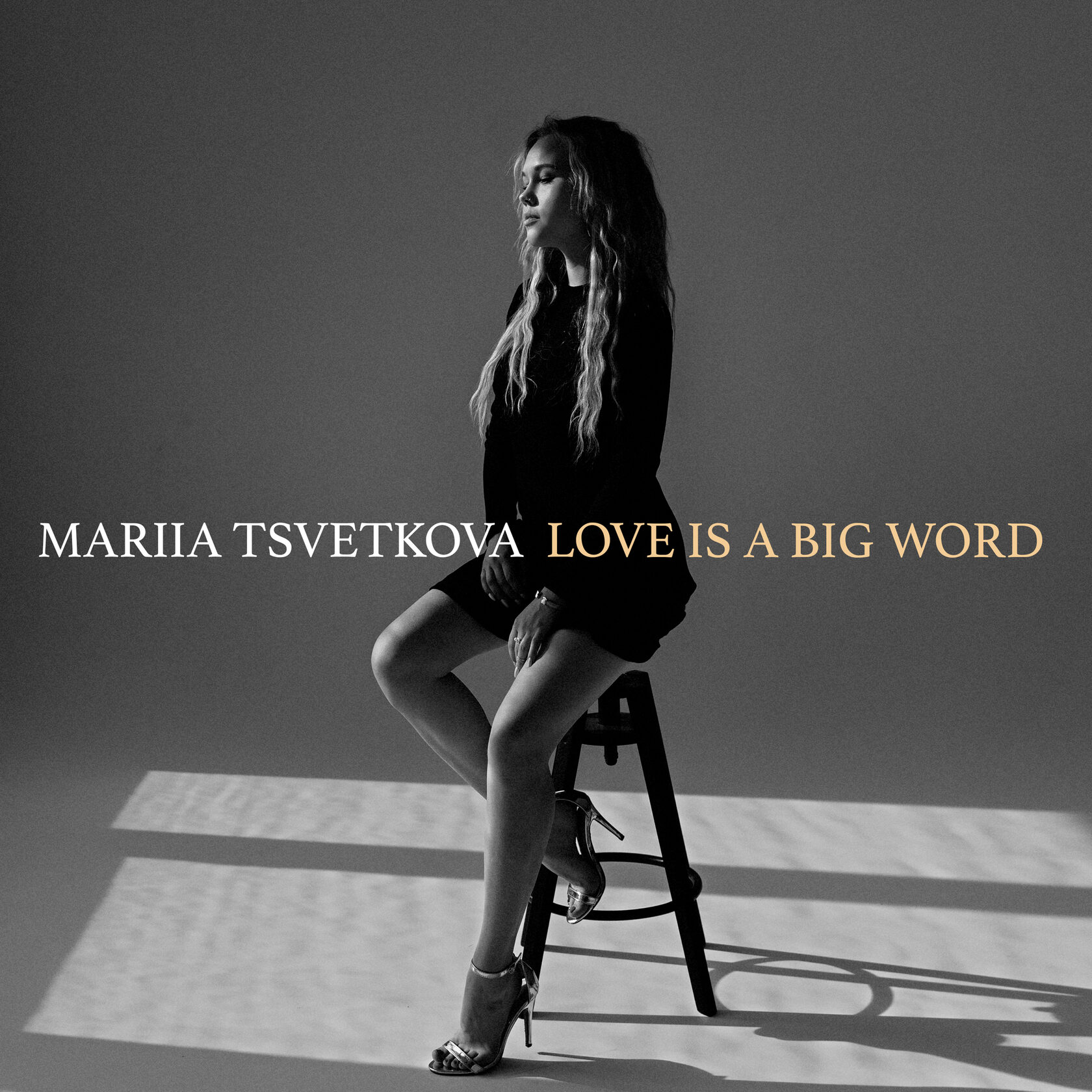